I have not been able to do any substantive work on posts this week but thought I would share some photos from Bologna, Italy.  It is not one of my favorites that I have visited but it was unique.  I enjoyed the town, but given the choice I probably would not return. Enjoy!

San Petronio Basilica in the center of town. (As you can see it was undergoing renovations when we were there – April 2011)

The famous two towers of Bologna, Italy. (Also under renovation)

Looking down the street away from the two towers in Bologna.

The Piazza Maggiore outside of the Basilica in Bologna. 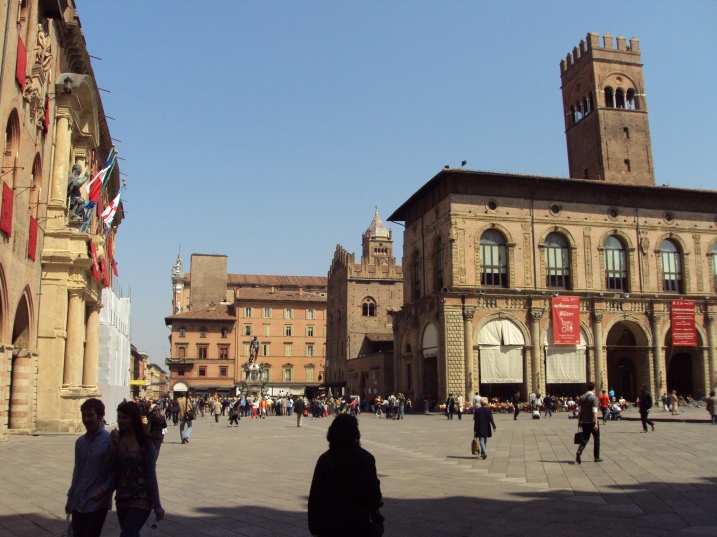 Side street off of Piazza Maggiore in Bologna. (There was a fabulous restaurant on this street but unfortunately I cannot remember the name) 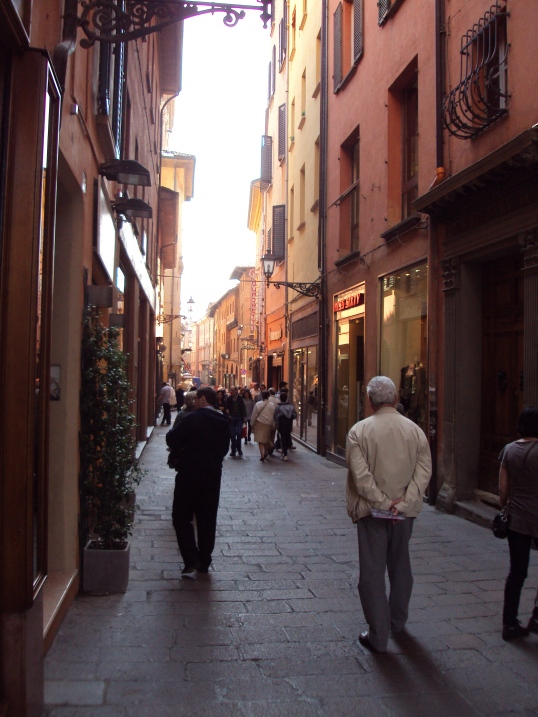 The famous portico’s of Bologna. 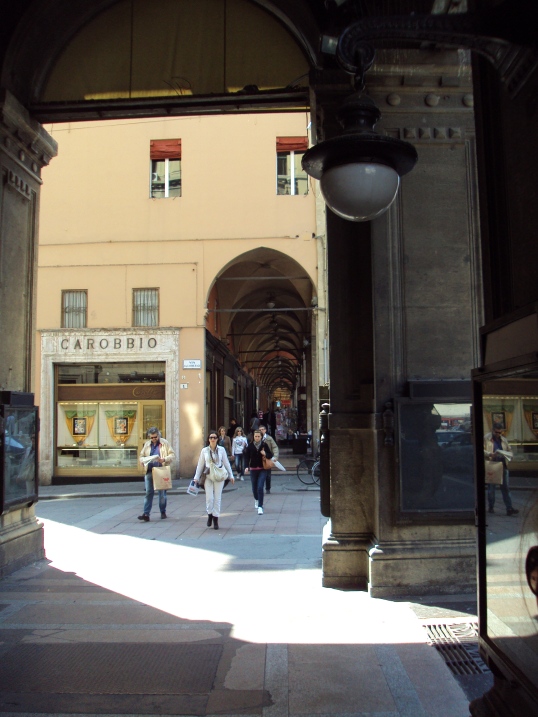 I apologize for the lack of content this week, I have been busy with other items.  I hope to complete my first city guide next week. (Hint: It is hosting the Summer Olympics in 2012)  Hope you enjoyed this installment.