Our trip began with a direct flight from Atlanta (ATL) to Seoul, South Korea (ICN) on Korean Air.  A few months prior to our trip we found an incredible roundtrip airfare from ATL-ICN-BKK on Korean Air and got another couple to book the trip with us. Overall, our flight was really pleasant with good (comparatively) food in economy. It was operated by a 777-300.

Our flight was slightly delayed getting into Seoul (approximately 6 PM local time).  We had an overnight layover in Seoul and had arranged to meet with an old coworker.  We stayed at the Grand Hyatt – Incheon which was perfectly suitable for a 1-night airport hotel.  If I were going back to Seoul, I would certainly stay in the city.

From the hotel, we took a taxi to meet my former coworker in downtown Seoul.  Total cost was around 90 USD and the trip took approximately 45 minutes. See below for a few scenes from our time in Seoul:

Myself on the left, my former coworker in the middle and one of our friends traveling with us. 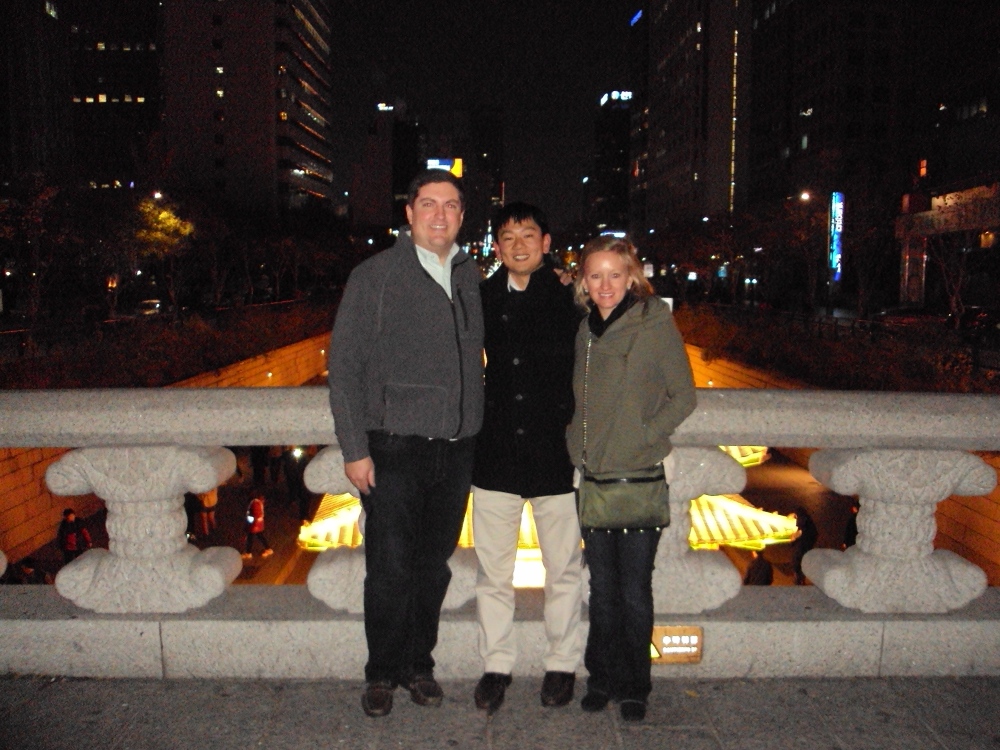 My wife and I having drinks in Seoul. 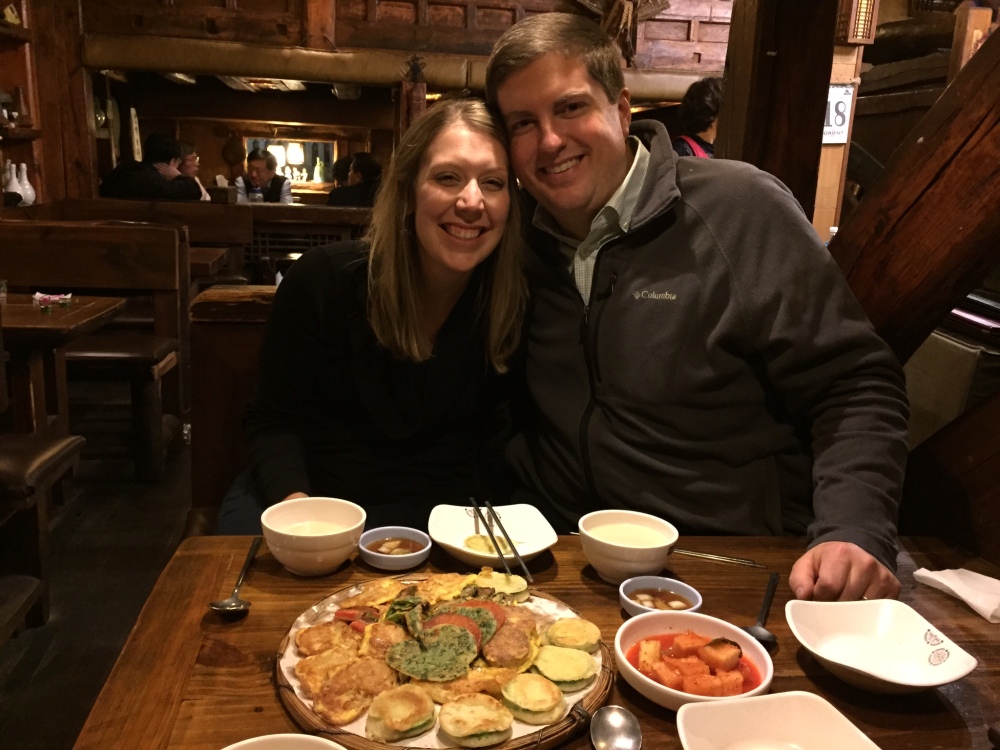 A scene in downtown Seoul.

Our room at the Grand Hyatt. 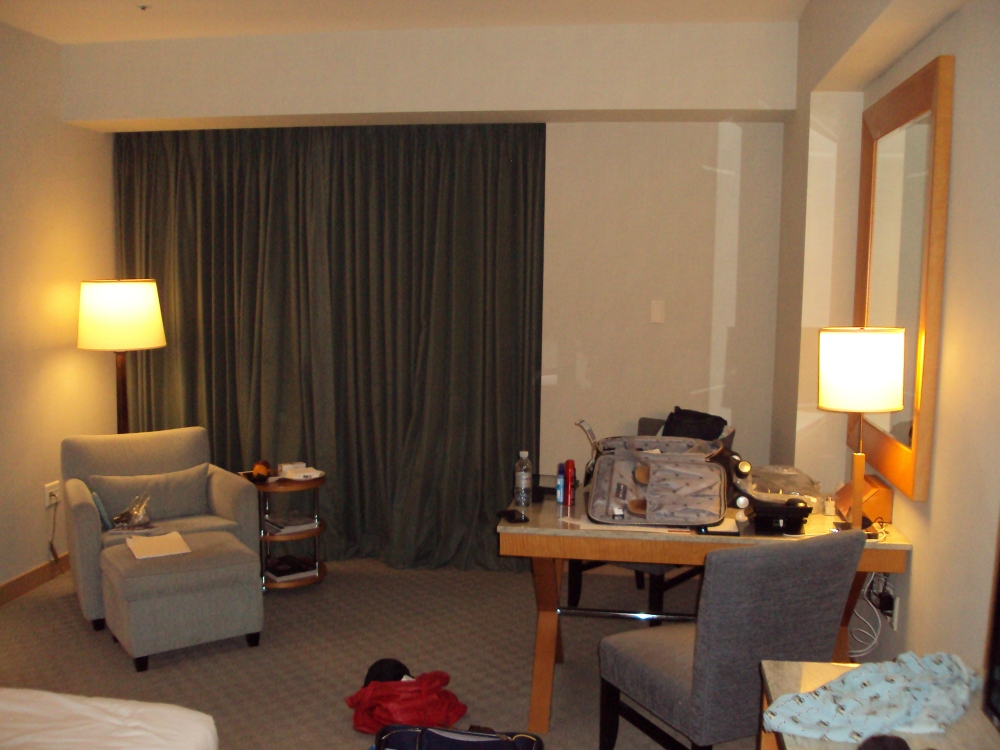 Our flight left around 9 AM local time the following morning for Bangkok so we didn’t stay out too late but it was great to catch up with an old friend in Seoul.  We will have to go back to Seoul in future, certainly much more to see!

One of our bucket list locations had always been Thailand and when we came across a great fare on Korean Air from Atlanta to Bangkok, we couldn’t pass it up. We first came across the airfare during the summer of 2014 and booked the trip for November, 2014. The trip report will have the following sections:

1 Night at the Grand Hyatt Incheon

3 Nights at the Millenium Hilton Bangkok

2 Nights at the Sheraton Krabi

1 Night at the Conrad Koh Samui 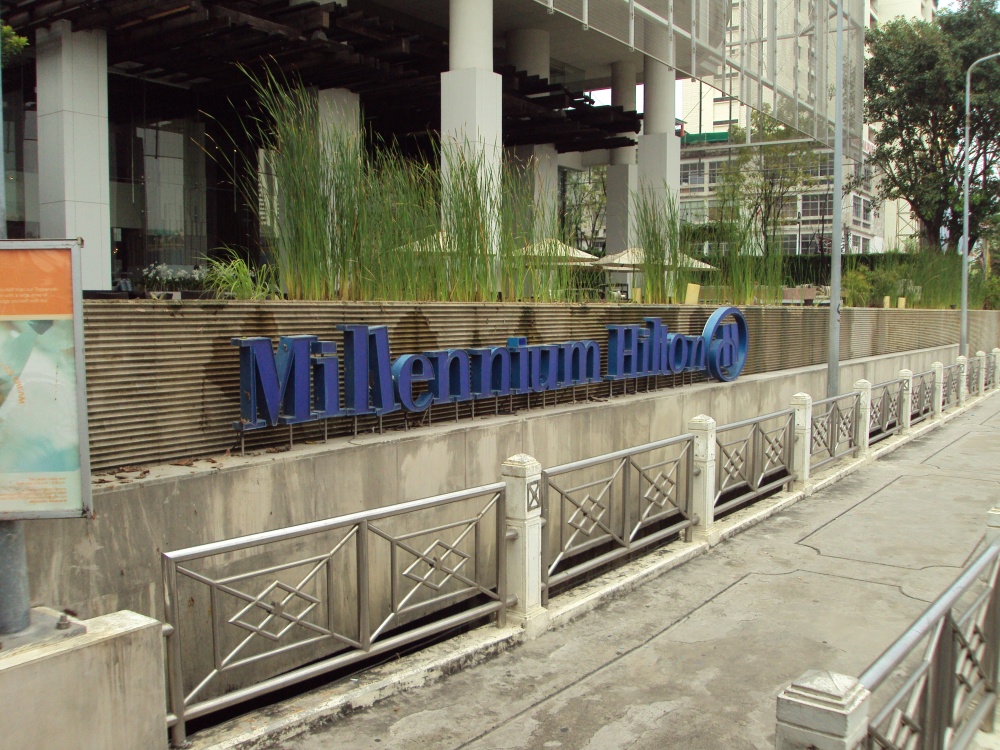 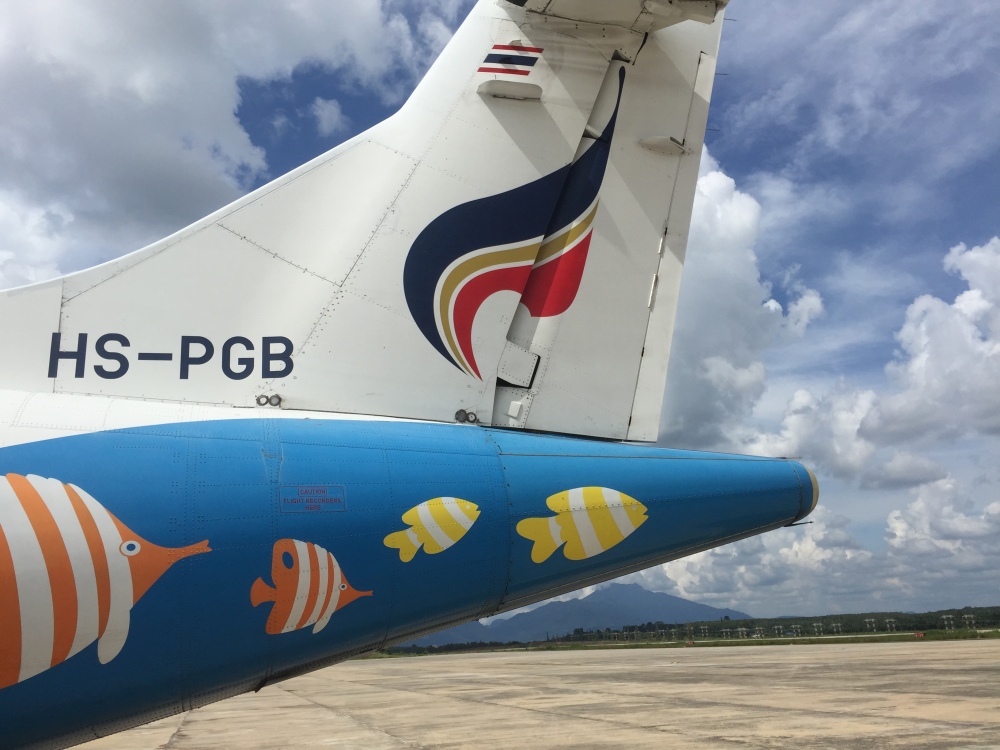 Stay tuned for the next installments…..